These are the main problems that, according to psychologists, should be focused on at this stage, and recommendations for their resolution.

The first thing to understand is that children during this period have a feeling of anxiety. It is now broadcast from everywhere, it is filled with TV air and Internet, it sounds in people's voices and passes through in their actions, the society as a whole is anxious. Children do not just catch someone else's anxiety, but often catch it themselves. The worst thing is when parents become the transmitters of anxiety - people who should bring a feeling of security into a child's life. They are his only support, so if they do not look balanced and confident in the future, it can be really traumatic for the child's perception.

It is possible and necessary to explain the situation in the country to the child, but without causing panic and anxiety. There is no need to worry about the fact that the child will be allegedly detached from reality. He will certainly get his dose of information about the tragedy of the current war, your task is not to add a negative to what is broadcast by society.

Children, not seeing the war and not understanding the nuances of political peripetias, catch anxious moods in the air. And as for the mood of family members, you can't spend them at all. If parents rush, do not know what to do, they automatically cease to be symbols of security. And the child is alone with his fears of losing loved ones, the harsh future and death.

Another problem is the presence of fears. Initially, we are talking about the fear of something concrete: tomorrow they will start bombing, there will be no food, someone will be killed. Then, the fear is fixed and preserved, even when the danger disappears. It changes direction and is transferred to other spheres of life. Fixed fear becomes a brake on life and prevents success. Efforts are spent not to achieve self-actualization, but to circumvent some fear. Typical and very traumatic thing - the fear of losing loved ones, which can lead to various diseases.

Should we avoid talking about the war?

If a child asks questions, you should answer directly, but without going into frightening details. The key message in such conversations is "You are protected, we are always with you". The key point is that this should be broadcast with confidence. Trying to deceive a child will not lead to anything good. He is better than an adult reads emotional states, he can hear what you are talking about in the kitchen or on the phone. And even if you cry quietly in the kitchen, be sure that he knows too.

It is useless to act, you need to really get a hold of yourself and not to panic, no matter what happens.

The only way to protect a child's psyche is to create a special space around him, where there is no anxiety, fear and panic. 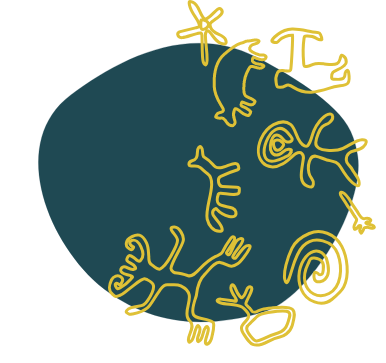